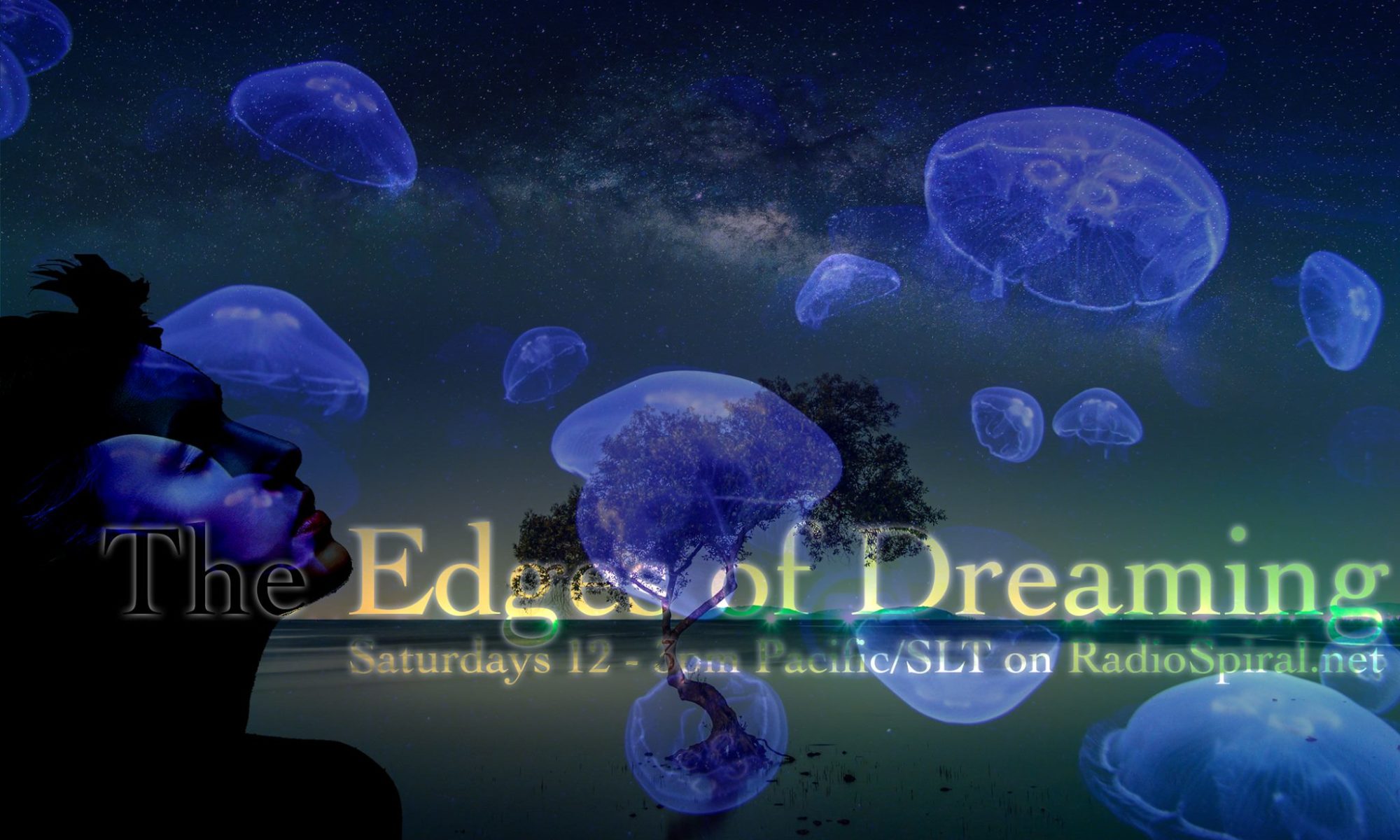 I had the honour of being featured on The Edges of Dreaming last Saturday afternoon, and spent a very enjoyable three hours chatting with some of their artists and listeners online during the show. The Edges of Dreaming is a weekly online ambient and electronica program on Radio Spiral network, and if you’re interested in electronic music you really should check out both the show and its parent station. Radio Spiral broadcasts 24 hours, with live shows daily.

If you missed the elettronica sperimentale feature don’t worry – it’s available for streaming from the Edges of Dreaming page and as a podcast episode. Most of the material from that 3-hour broadcast will also be available on BandCamp very soon as part of two upcoming releases. Play the Hits, a collection of electronica from 2002-2012, will include a brand new recording of Death of the Planet (which you can preview now in full on SoundCloud). A Robot Doesn’t Talk Back and Argue will be an album of mostly modular compositions, including new mixes of some more recent material, plus the new tracks Tranzac and All These Toys Are Broken, both of which debuted on last week’s broadcast.

This site uses Akismet to reduce spam. Learn how your comment data is processed.